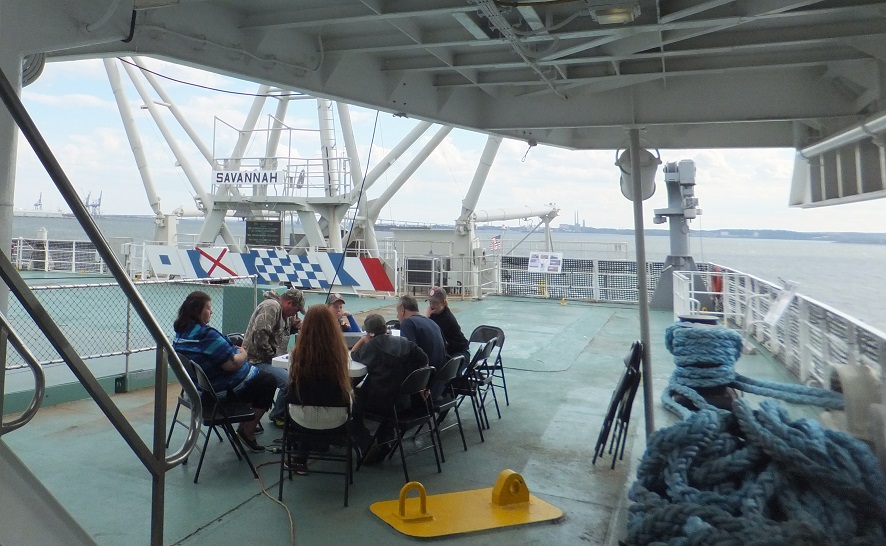 The BRATS hosted 164 Cub and Boy Scouts and family members aboard the Nuclear Ship Savannah in Baltimore Harbor for the 2014 edition of the Jamboree on the Air. Scouts, parents, and our volunteers had a blast as we shared several aspects of ham radio, from chasing DX to experimenting with software defined radio. 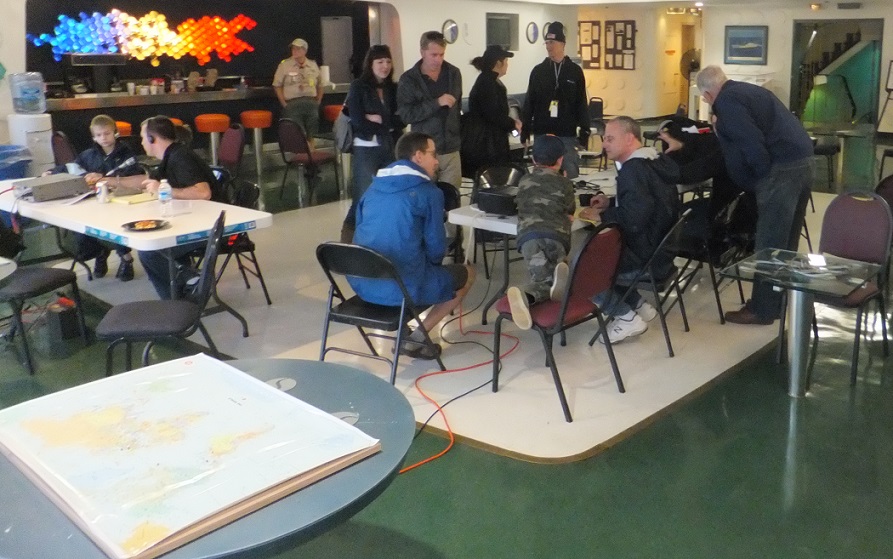 We would like to thank all of the volunteers for their time and support this Saturday, including Walt Mathers, who planted the seeds for hosting aboard the NS Savannah, then walked miles of decks and climbed hundreds of ladders leading tours for the Scouts and their families, Cliff KB3VQU of the NS Savannah ARC for his assistance organizing, setting up antennas, and training our volunteers, Matthew, Shane K2GZL, our prolific CQers Mark W3MSR and Steve KA3ZMN, Johnel, Lizard N3GXH, and Oryx K0ryx. 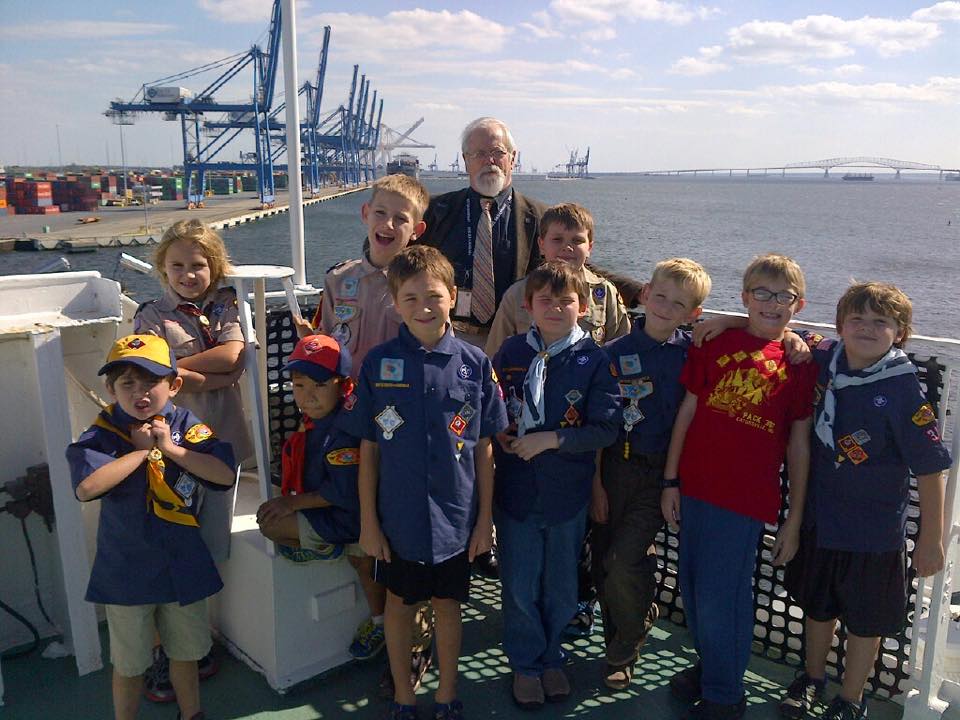 Walt leading Pack 307 on a tour of the NS Savannah

The goal of Jamboree on the Air is to get Scouts in contact with other Scouts, both nation- and world-wide, rather than to rack up contacts or states like most events. Still, we managed to put more than a few pins on the map: 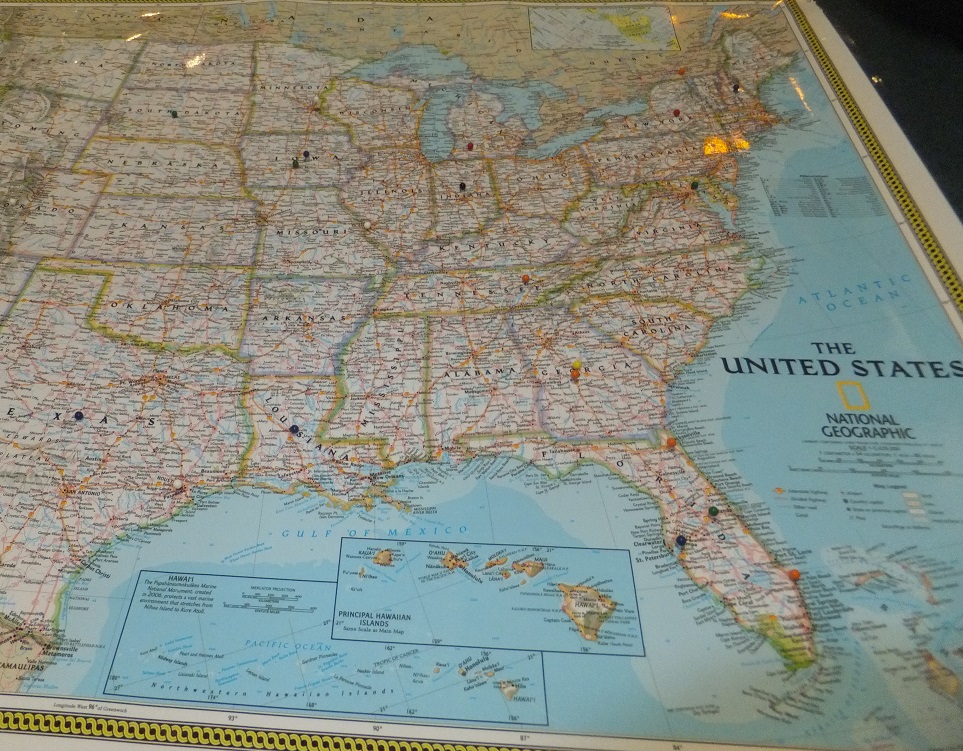 And of course none of this would have been possible without Chris at the helm of the Scouting side: 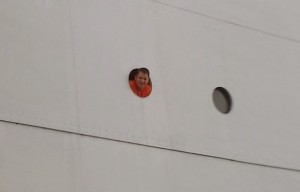